With the launch of Disney+ on June 14, a new platform has been added to the platforms that have entered our lives. In the near future, other platforms like HBO are expected to enter the Turkish market. Due to the distribution of content across different platforms, it is a fact that viewers are confused about which one to choose between paid VOD (Video on Demand) platforms (Subscription Video on Demand - SVOD). Still, almost all research on the future of TV shows that streaming platforms will grow even more. As all these developments are at work, we wanted to take a look on conventional TV.

Until recently, many commentators were predicting that conventional TV would weaken over time. Accordingly, it was envisaged that the increasingly powerful stream platforms would displace conventional TV from its former glory. The fact that the platforms stood out with strong and rich productions and the number of viewers increased exponentially confirmed these comments. So, did it really happen?

While these common comments were on almost everyone's lips, pandemic changed the story of TV along with many other things. Due to the measures taken, the increase in the time we spend at home has increased the interest not only in streaming platforms but also in conventional TV. Moreover, researches show that this interest will continue in the days when the impact of the pandemic is greatly reduced. According to the CMO Survey, traditional advertising investment is expected to increase substantially next year. It is quite meaningful that the decline that has lasted for about 10 years is predicted to reverse dramatically next year. So, what are the reasons for the emergence of this transformation? 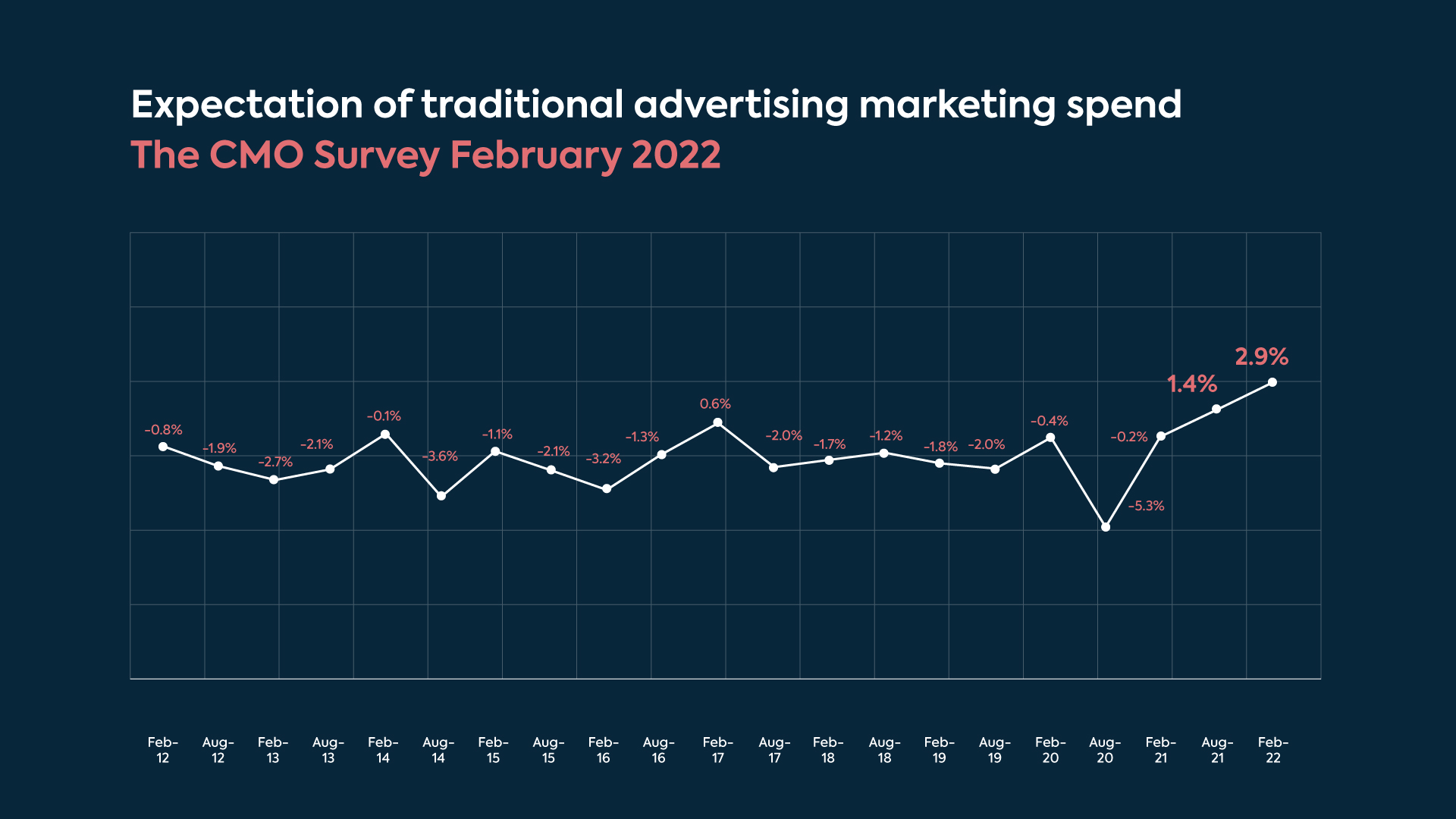 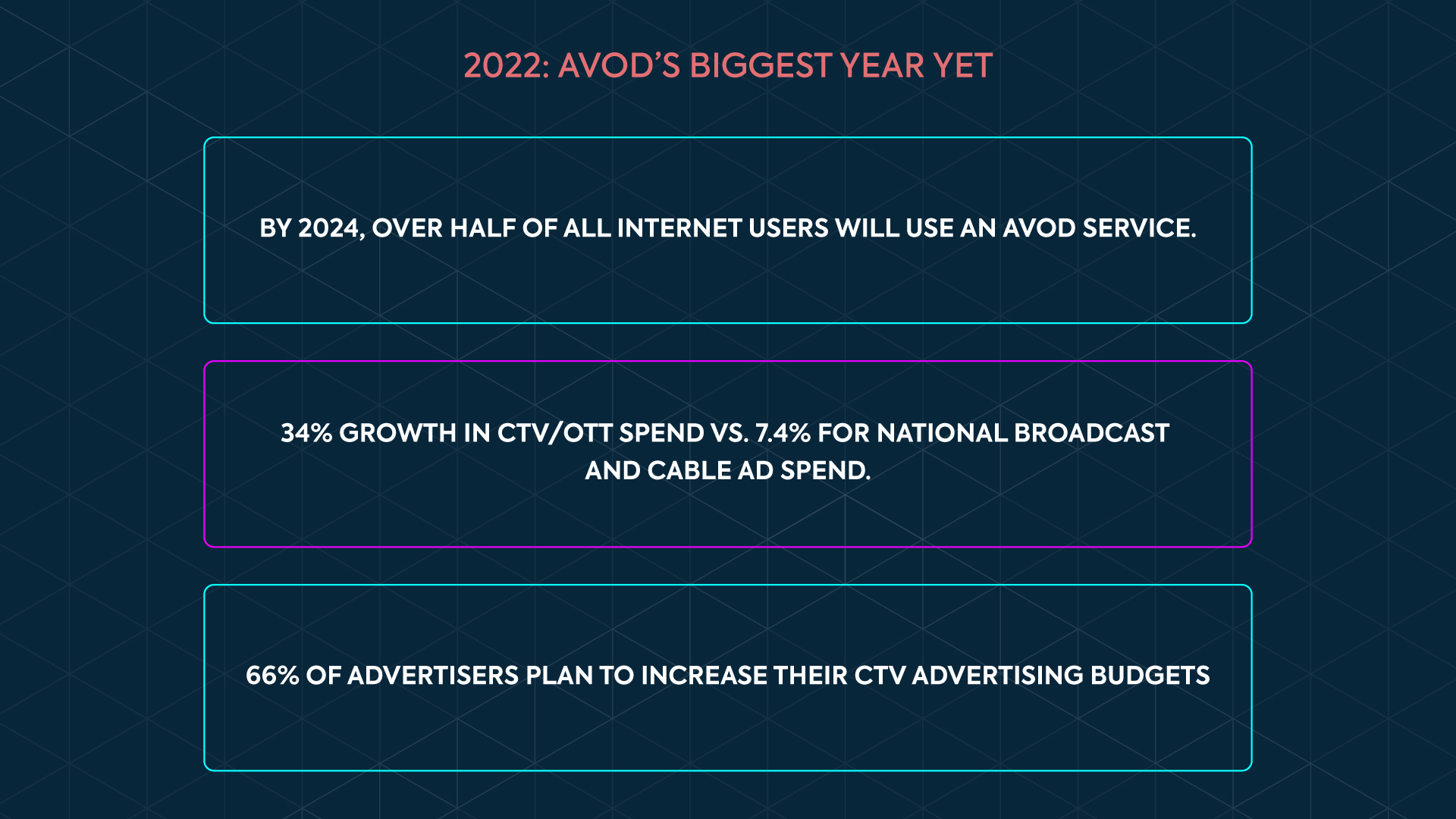 One of these reasons is that the advertisements in the global media still give more confidence to the consumer. Although digital takes a large share of the pie in media investments, we see that it does not give the consumer as much confidence as the advertisements in traditional media. On the other hand, it is also a fact that traditional advertising, especially TV ads, are more successful in attracting consumers. The abundance of advertising in digital leads to a kind of advertising blindness, reducing its own effectiveness itself. Given these factors, it is inevitable that the winner in terms of trust and effectiveness is the traditional media. Finally, it is necessary to remind that by 2023 we will live in a world where there are no longer third-party cookies.

In the light of these developments, perhaps it is more reasonable to talk about the media that do not destroy one another, but live together and in competition in diversity. Instead of a conservative distinction based on a binary opposition such as digital and traditional media, it is more meaningful to talk about a media ecosystem where each medium pragmatically feeds each other. Indeed, digital technologies can unexpectedly make traditional media more powerful. Using such cutting-edge technologies, we know it is now possible to measure, analyse and data-driven manage traditional media investments in a more 'smart' way.

We see traces of this transformation in Tubi's 'Audience Insights' report: According to the report, in 2021, the number of ad-supported platforms (AVOD) grew twice as fast as paid platforms (SVOD). In addition, AVOD platforms are expected to triple their revenues by 2026. On the other hand, the viewers of AVOD platforms are more sensitive to advertisements and their rates of recognizing and remembering the ads much higher. This means an efficient and new channel for advertisers. It is inevitable that media plans should be reconsidered according to this medium.

With the development of technology, we see that TV is becoming 'smarter'. There is also more technology in the future of TV. In addition, TV has the potential to become even stronger by using digital technologies and the ability to actively use this potential. The awareness of these potentials and skills by both advertisers and all other components of the industry is increasing day by day. Therefore, media plans need state-of-the-art, advanced and 'smart' methods of measurement, analysis and tracking.

This approach, pioneered by Medialyzer in Turkey, provides a significant increase in investment returns (ROI) and increases productivity. Coupled with the certainty, transparency and independence that data-centered approach brings, transform not just individual investments, but an entire traditional media ecosystem. Advertisers are not the only winners of this transformation. Thanks to the transformation of the system, an inevitable transparency and efficiency in all components of the sector comes to the fore. Medialyzer products offer significant opportunities in this area and will continue to do so.