TV IS THE KING

For many years TV was the king for both advertisers and marketers. As the story goes, its highness was overthrown from his throne with the so-called digital revolution and many was ready to announce the death of the old king as seen in all revolutions. But the king survived and regained its power -particularly after the pandemic. After many years, TV is now on the rise again against digital marketing spends.

There are several versions of this story and many reasons for the glorious return of the magic box but it is possible to claim that TV already kept its reign silently, particularly because its unique, higher engagement with the audience. That is, TV has always become the most trustworthy, credible and motivating channel for brand awareness and sales. Nielsen Total Audience Report 2021 shows that TV still command the highest share of collective trust in advertising. 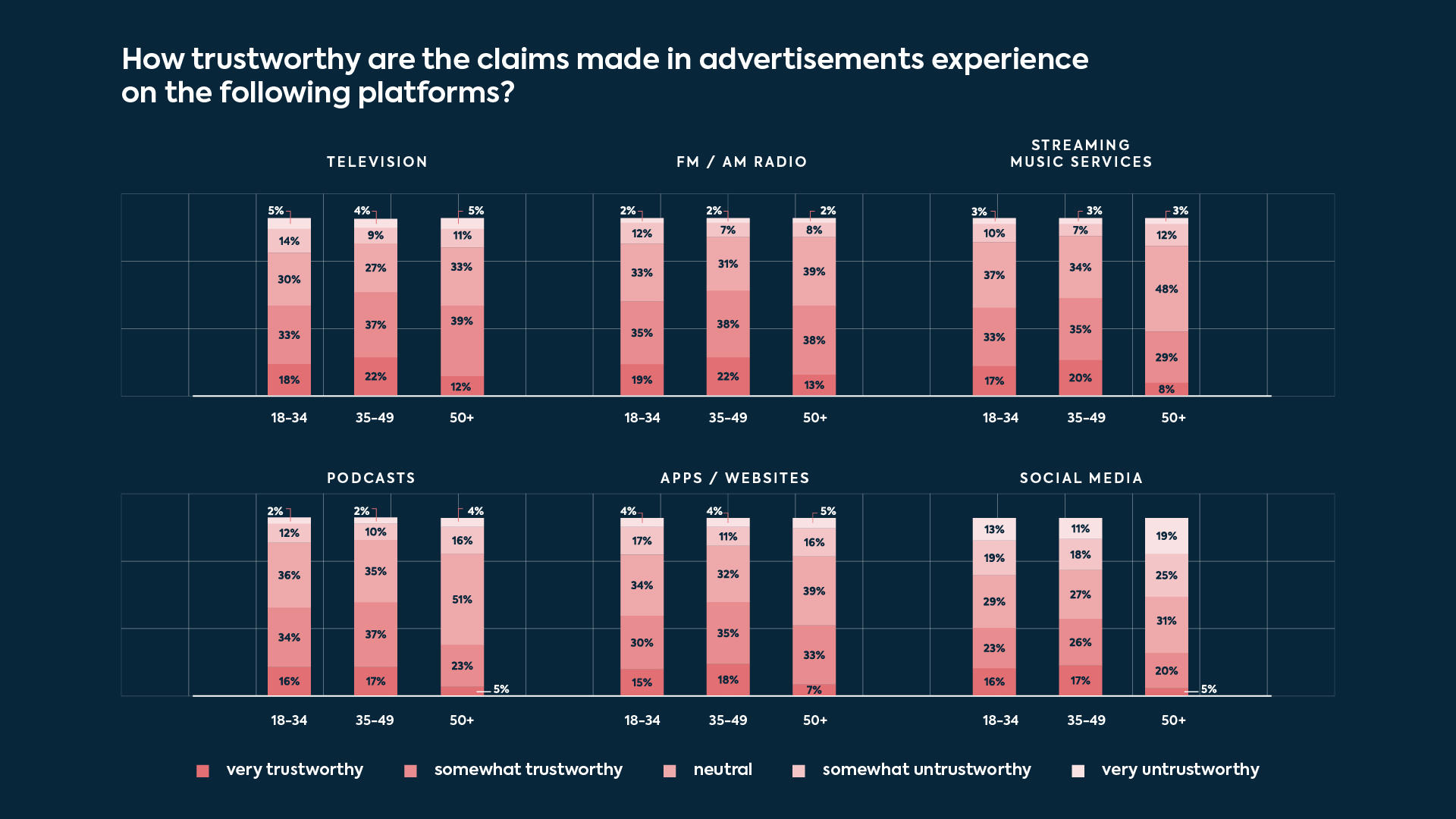 This was particularly because TV never left its seat of honor in our homes and achieved how to reconcile with the digitalization. The viewership and the watch time for TV always attracted advertisers and made TV advertising alive and thriving. Besides, from the modification of devices (CTV’s alongside the OTT's) to finding new ways to reach the audience (addressable and programmatic advertising), TV has managed to transform itself in line with the needs of both advertisers and customers. Combining the power of higher engagement with an unexpected flexibility, TV strengthened itself decisively.

The response of the TV ad measurement and analytics tools was also exciting. Alongside the old school rating measurement system, new methods and technologies developed measuring the online impact of offline TV ads. Medialyzer’s TV Attribution is a perfect example for this kind of product, which enables advertisers to measure, analyze and optimize their TV plans with digital precision and cutting-edge technology.

That is to say, the king was never idle after the revolution even if digital revolution spread, diversified and expanded its reach in many ways. What is interesting is that digital advertising somehow lost its efficiency in audience engagement in some aspects. Think about the frustrating YouTube ads compared with TV spots: The research show that the viewers’ attitude towards 6 to 15 seconds non-skippable ads and TV advertisements are quite different. While the viewers take TV ads normally and prefer to eat, chat, grab a drink during an ad, non-skippable ads make them furious and impatient.

This is not the only aspect of frustration created by digital ads. Advertisers are now aware of a fact that can be called as ‘ad blindness’. The plentitude of ads in the digital world causes a blindness, where in fact if everything is an ad, nothing can be differentiated as ad. The trust is another issue since it is known that anyone with a credit card can publish an ad easily on a digital platform. The abundance of the cases of fraud and bad experience also damages the credibility of digital ads.

That is not to say that TV can easily claim its absolute reign once again. However, it succeeded in eluding the illusion of demise, dominating the early days of digital revolution and it solidly gets the attention it deserves. The CMO Survey shows that traditional advertising investment is expected to increase substantially next year and TV will take a large share from this dramatic rise.

TV was the king for a long while, and it is still the king in terms of higher engagement, motivation for sales and brand awareness. After the first days of ongoing digital revolution, we are now more ready to leave the ignorance of the old king. Perhaps, it is true: ‘Once a king, always a king.’ 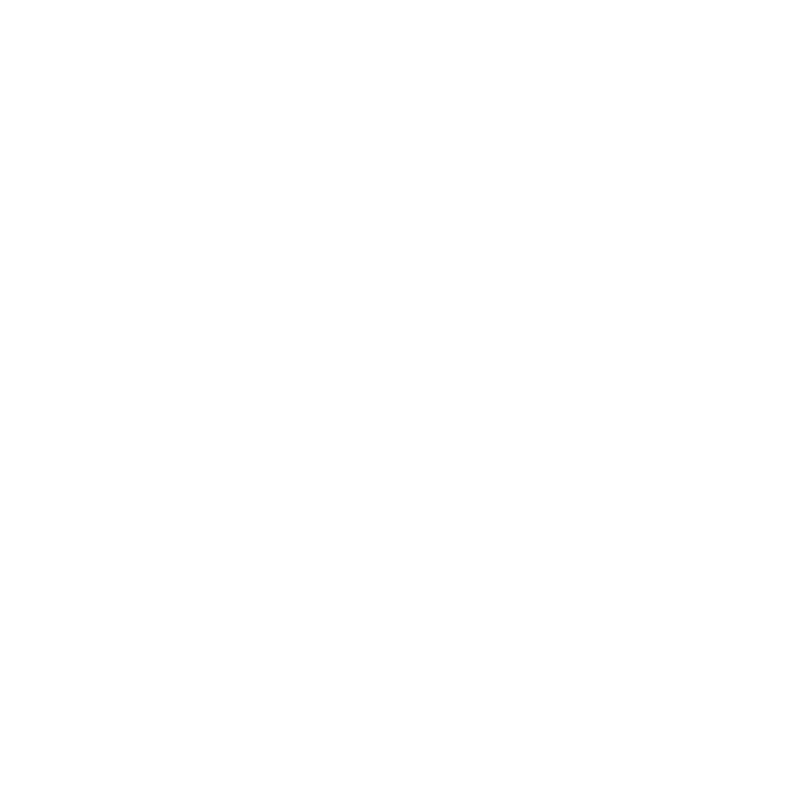